Sited in a former acupuncture clinic at the very edge of Chinatown, underneath The Gold Line, this classic French bistro was opened by longtime Creative Space friend Dustin Lancaster, the neighborhood-changing force behind Eastside Establishment, responsible for hotspots like the Hotel Covell, Highland Park Brewery, and El Condor. Along with his partners Michael Blackman and Alain Jeu, Lancaster approached us for help with finding a location. After an exhaustive and focused survey of the market, local options, and understanding exactly what this intimate yet buzzing restaurant would need, we found a 1920s-era auto repair building undergoing major renovations in anticipation of retail use.

We brokered the lease and then signed on as executive architect, developer, and sole investor. The restaurant opened in 2018 and was lauded by Los Angeles Magazine, Eater, LA Downtowner, and more, for its perfectly-executed menu of French classics like steak bavette, frisee aux lardons, and a béchamel-paved croque madame. The aesthetic of neon-inflected retro-futurism meets California cool meets sophisticated wine bar meets Millennial plant parent (in the form of a massive number of vining leaves flowing down from ceiling-hung planters) is articulated through a glass-walled extrusion that leads to a long bright bar flanked by a row of dusky rose banquettes. 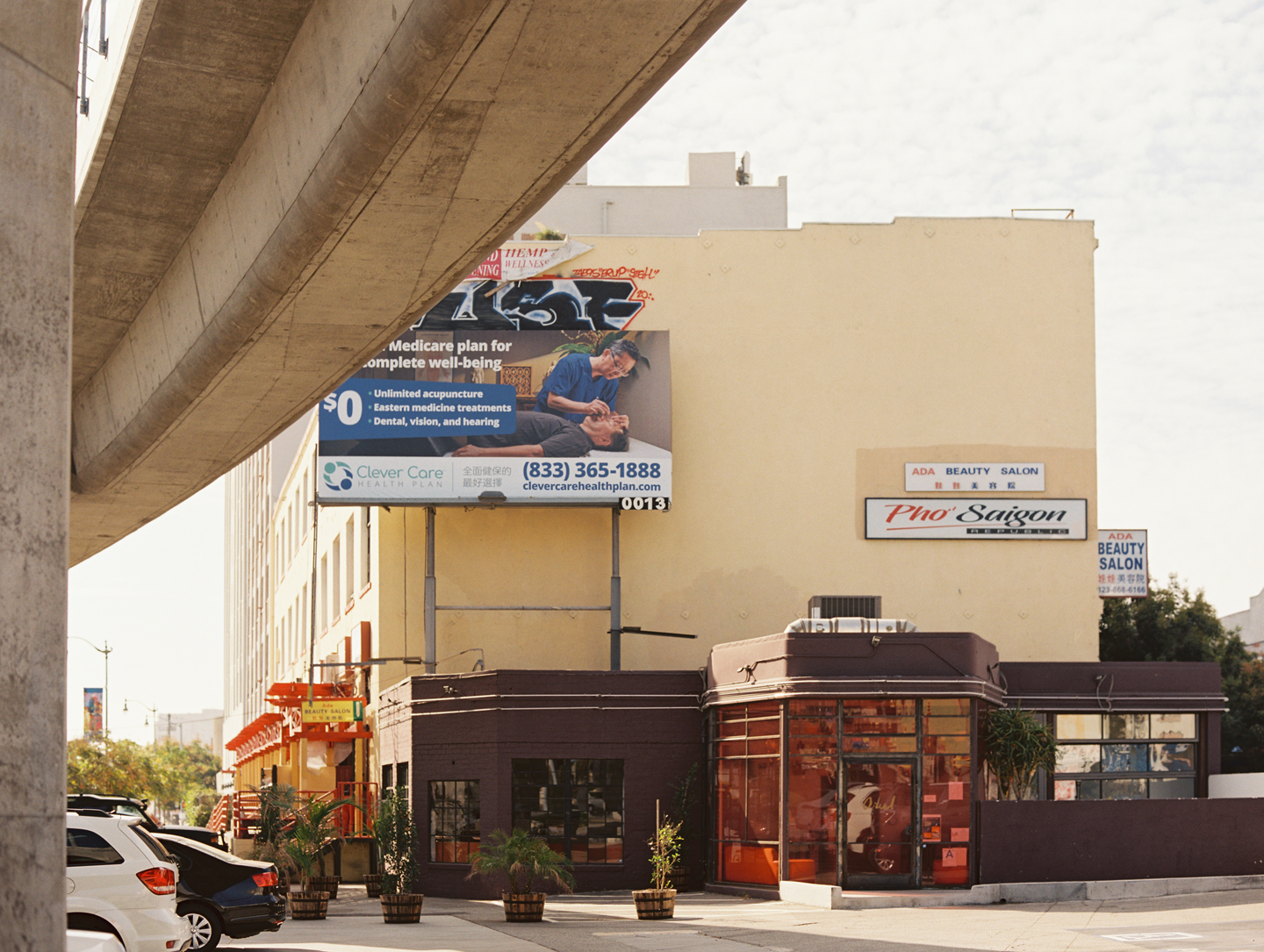 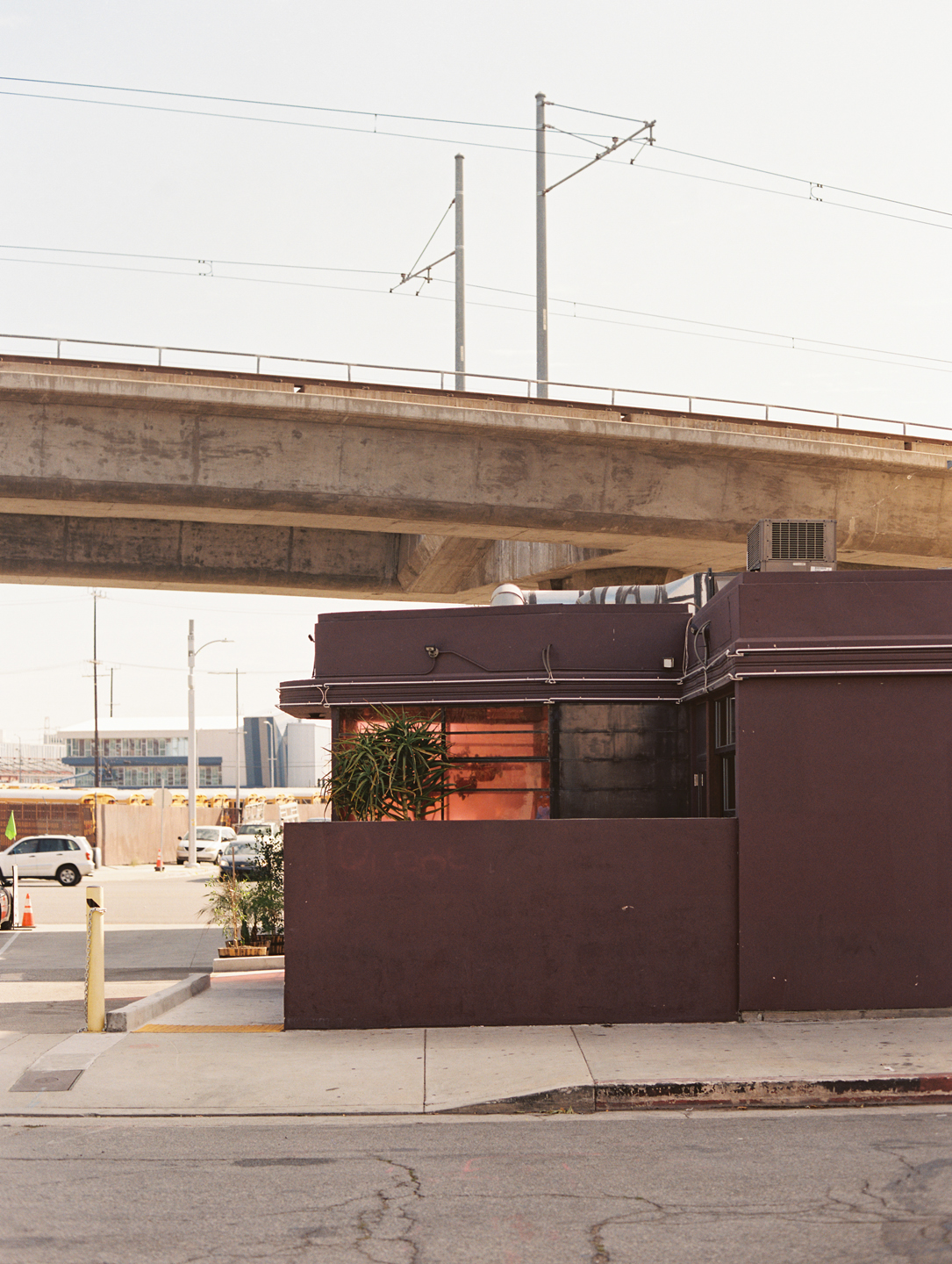