This Oakland-based coffee company, now a global cultural mover and influencer, wanted to set up a Los Angeles roastery and came to Creative Space for help with their entry into the LA market. Torn between taking over an existing facility or building out an entirely new space, Blue Bottle, after engaging us as broker and consultant, entered into a conversation with Arts District café, roaster and Creative Space client Handsome Coffee, acquired the company, and took over the facility. As we worked together to set up a sustainable future home for all their Los Angeles roasting needs, Creative Space guided the company’s expansion throughout California as well as into new markets including Washington, D.C. By the end of our collaboration, we had worked on opening over thirty stores between 2015 and 2019. In 2017, we focused on finding the company a new headquarters in Old Oakland, moving from their cramped offices on Webster Street to 20,000 bright and airy square feet on 9th Street, just around the corner from the vibrant Swan’s Market, on top of a ground-floor cafe that we guided, and part of Oakland’s downtown revitalization. It was also a historic moment: founder James Freeman’s first-ever coffee stand at the Old Oakland farmer’s market was the beginning of this now-massive company, and Isadora Duncan, called by many the creator of modern dance, once patronized the building’s former hotel.

To keep up with their major expansion, Blue Bottle consolidated their roasting and consumer product packaging efforts in a 50,000 square foot facility in Sacramento, a move that we were also delighted to broker and facilitate. Through it all, we maintained an emphasis on brand continuity, partnering with phenomenal local architects and designers, and continuing to elevate and refine the Blue Bottle coffee brand. In part because of our contributions, the company soared in reputation, growth, and product development, and in 2017 was bought by Nestle at a reported $700M valuation. As part of our overall compensation, and in recognition of our contributed value, Creative Space was issued a significant number of Blue Bottle shares, which has afforded us the opportunity to continue to pursue the kind of work we love to do. 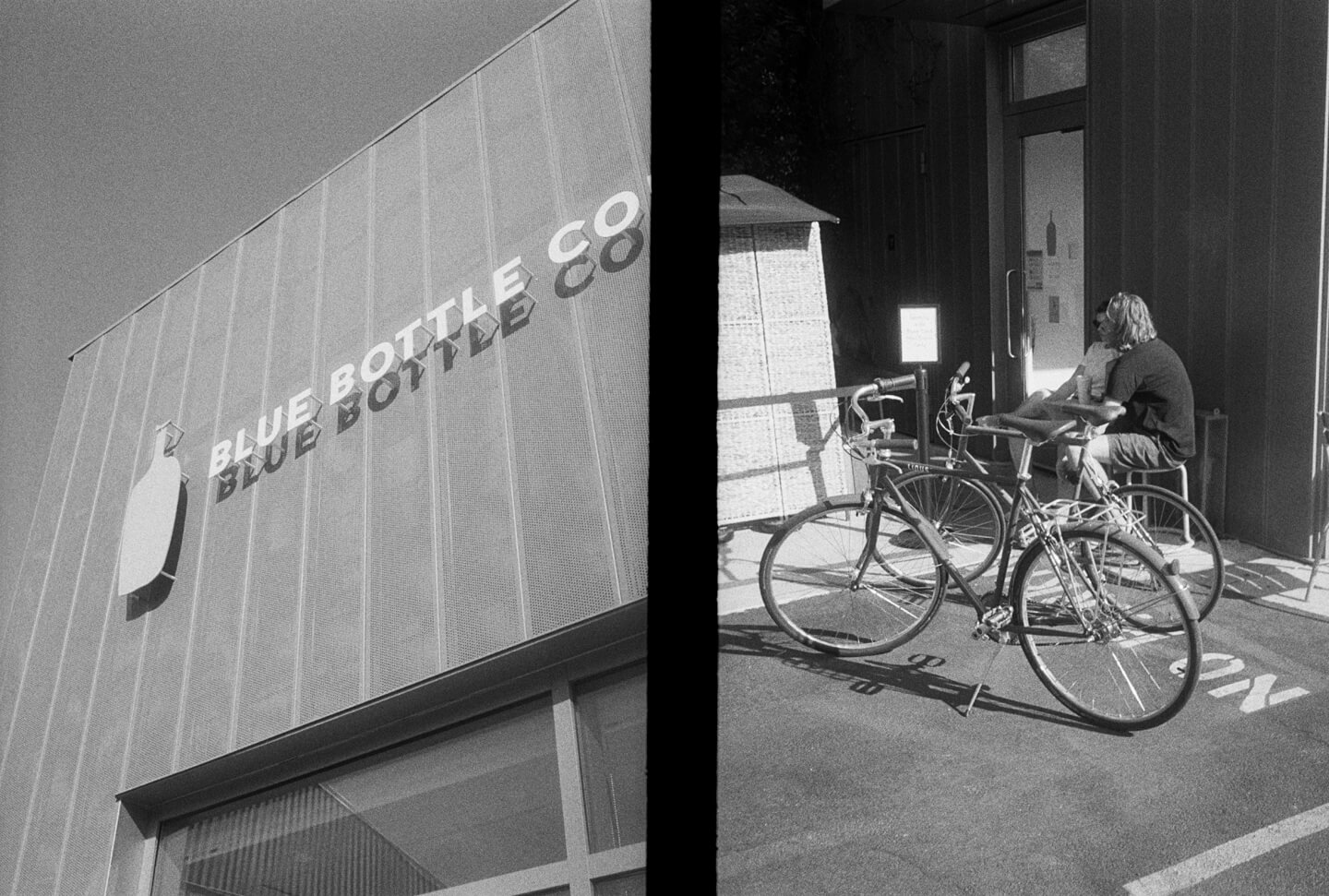 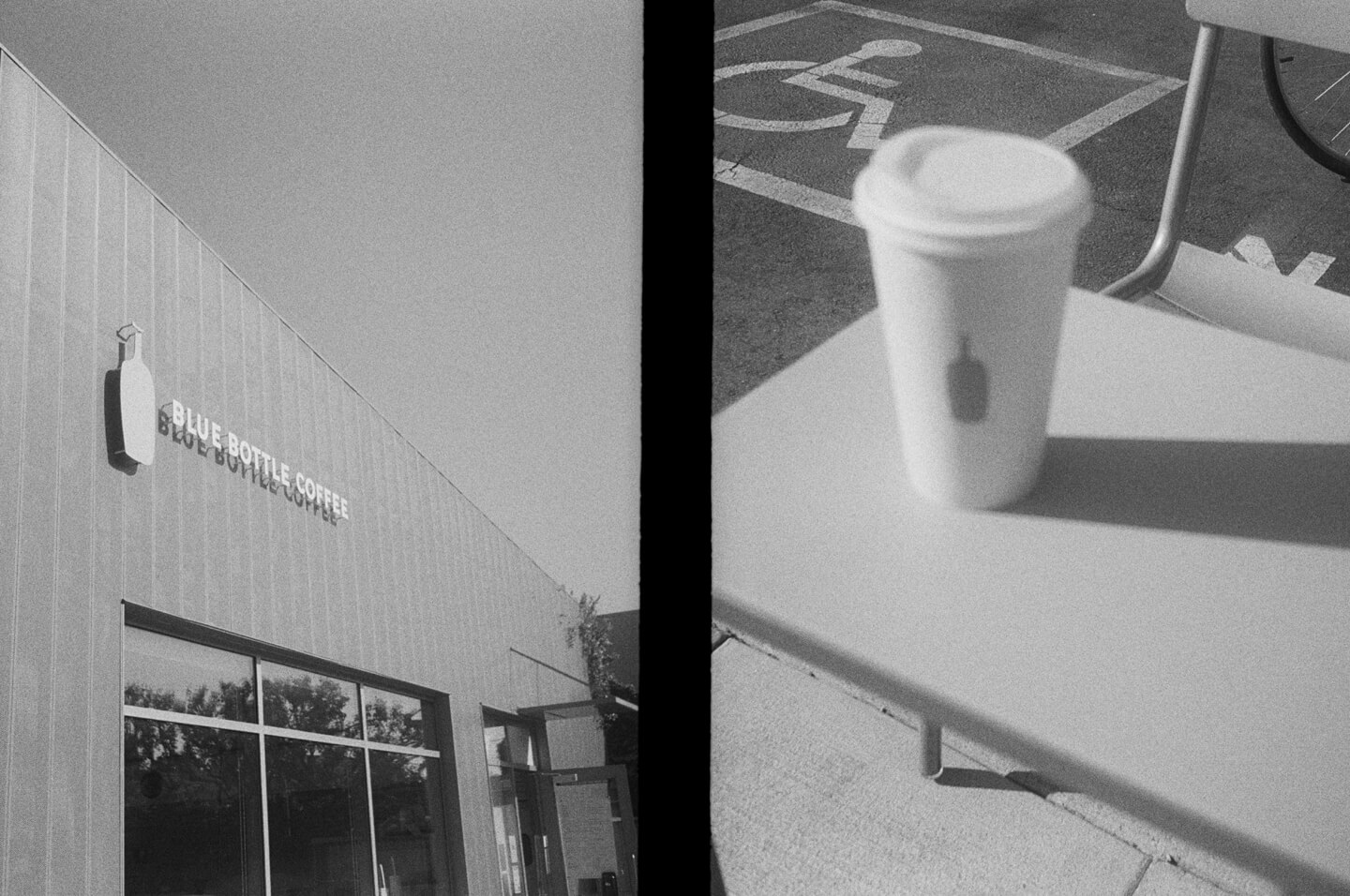 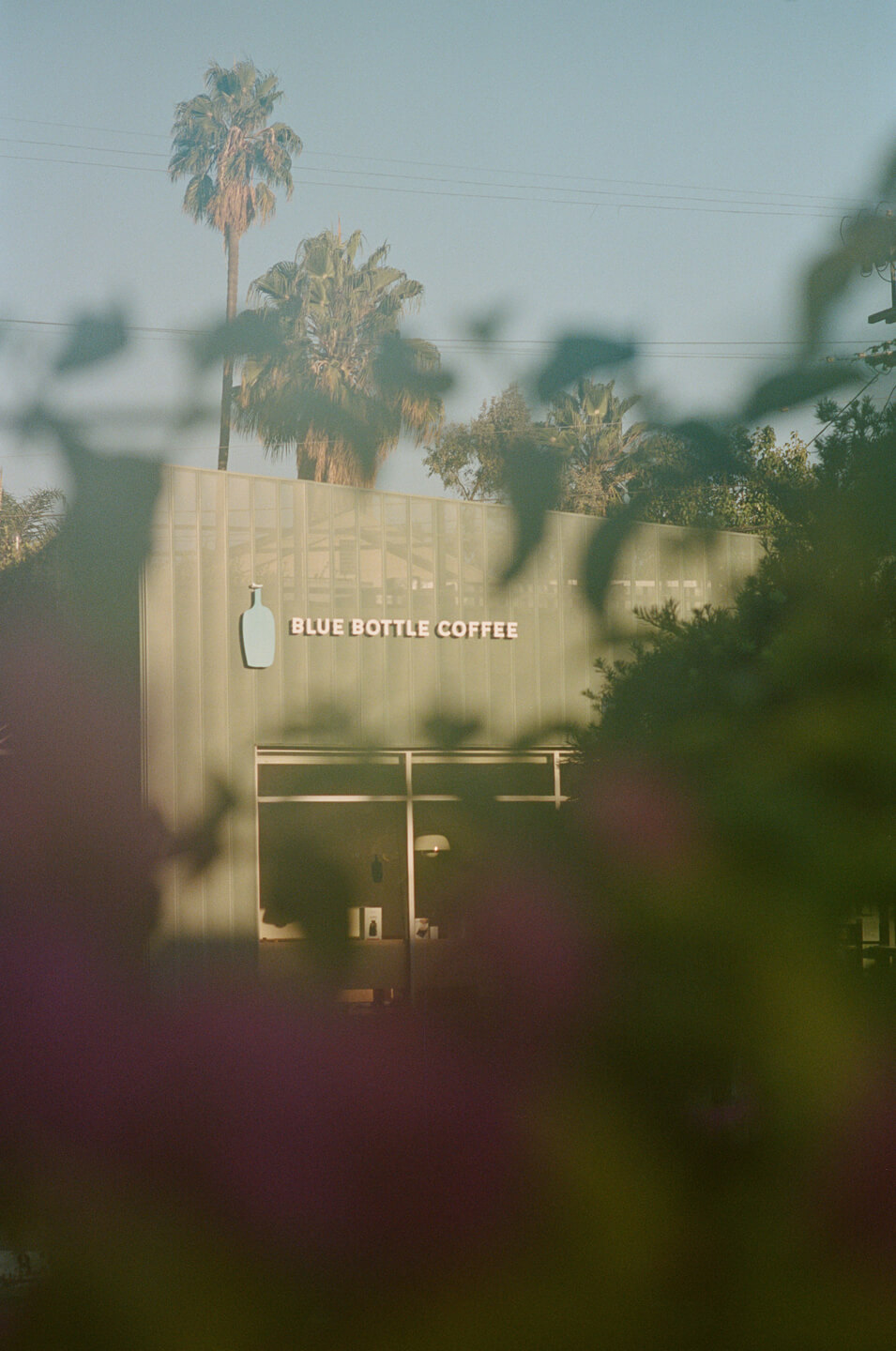 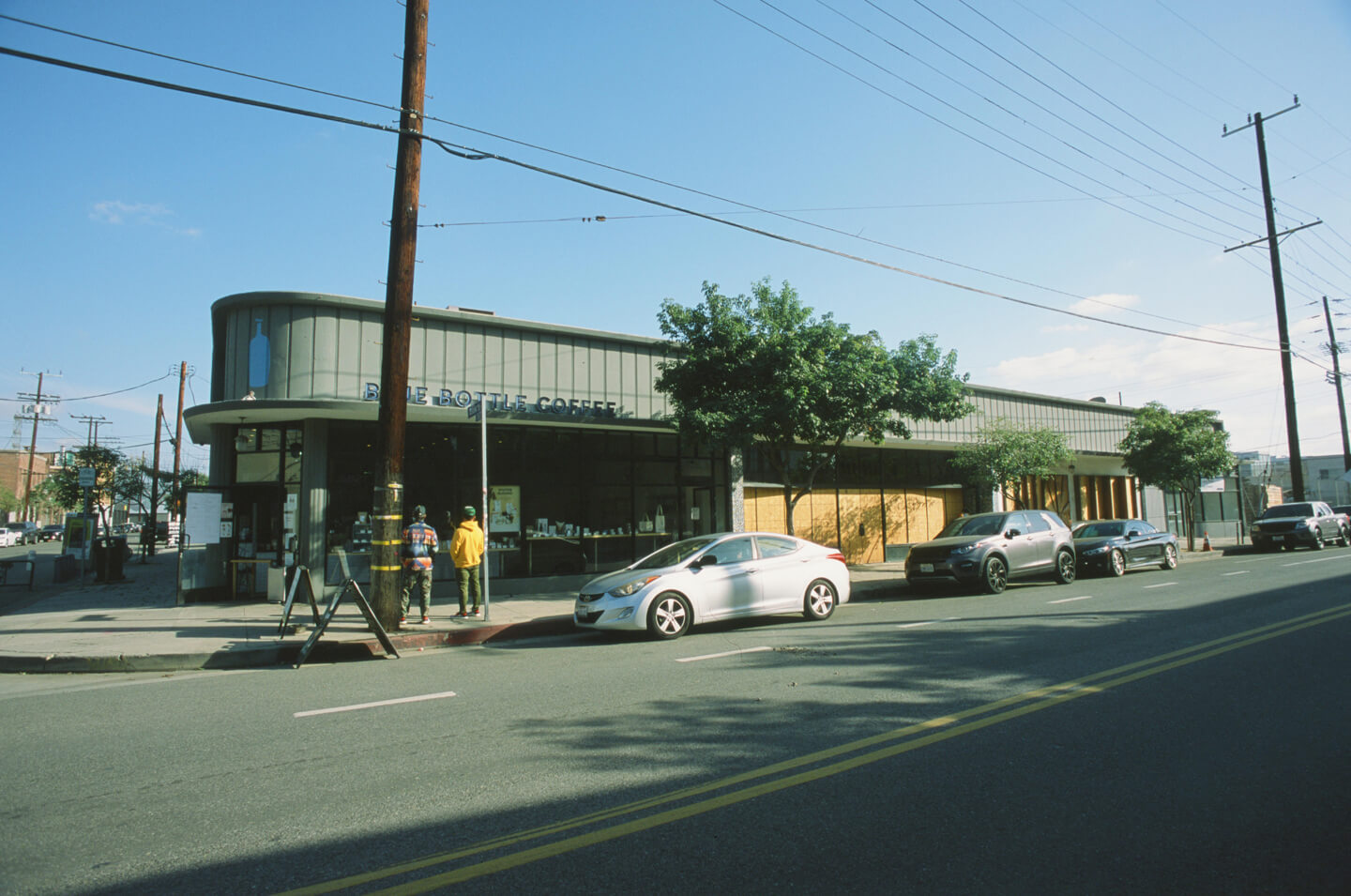 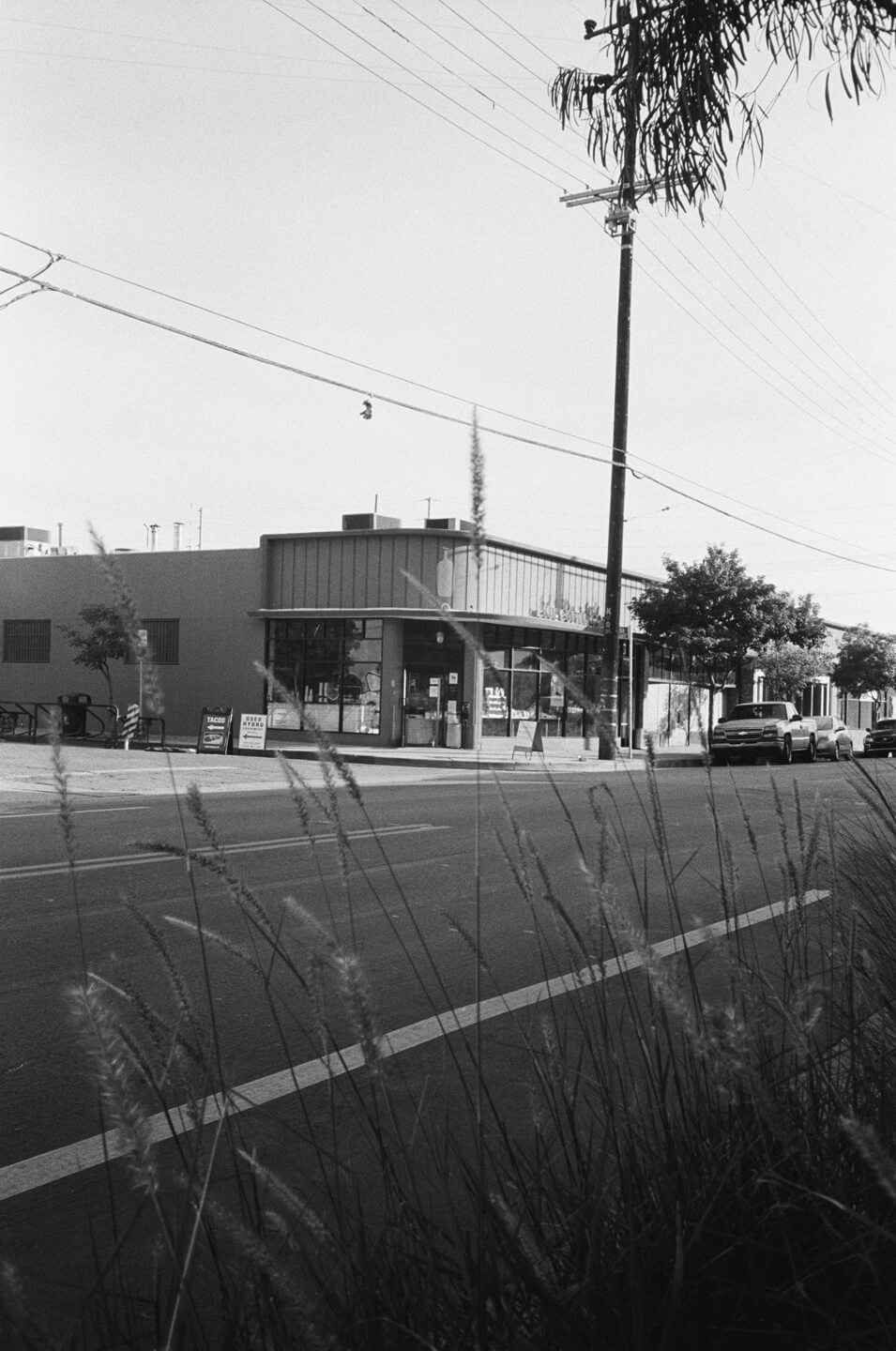