Creative Space was engaged by Christie’s to develop a new regional headquarters and flagship gallery located in Beverly Hills’ golden triangle. The auction house’s first foray into West Coast exhibitions, the project was flexibly envisioned by our client; our role was to help conceive of a variety of options and possibilities, study different program concepts, execute a short-list design competition, and act as developer and executive architect. We sketched out light, medium, and major intervention options and Christie’s chose to go with significant changes that introduced office space for their 15-person staff; a fully-articulated gallery space; and a rooftop that has since become a hugely valuable component of Christie’s programming, used for opening events and client-related entertainment. Creative Space worked with Christie’s over a period of nearly two years and served as project developer and executive architect.

We encountered significant budgetary and temporal challenges throughout the process and met each as an opportunity to deepen our relationships with the city, the consultant team, and our client. Creative Space came across a number of surprises, such as a sheer wall that had been thought to be structurally sound and then had to be entirely replaced; adjacent property encroachments; and mid-stream program changes. Our north star throughout was the very decisive and involved Christie’s team, who became essential creative collaborators and were wildly influential in determining the ultimate outcome. Now, this former men’s clothing store is a sleek corner building designed by wHY, featuring programmatically flexible spaces, generous interiors, and a stunning drape-like exterior facade. 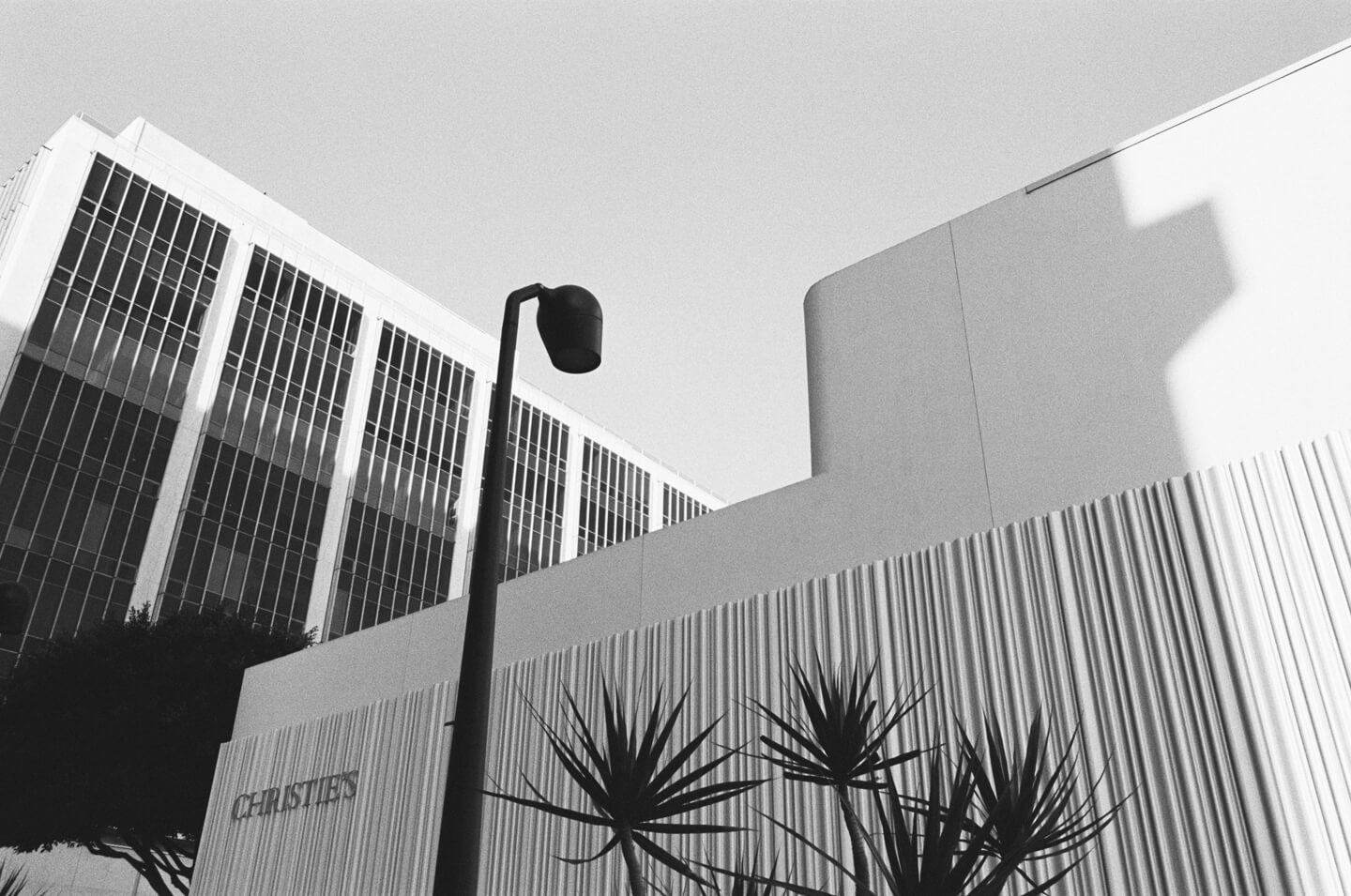 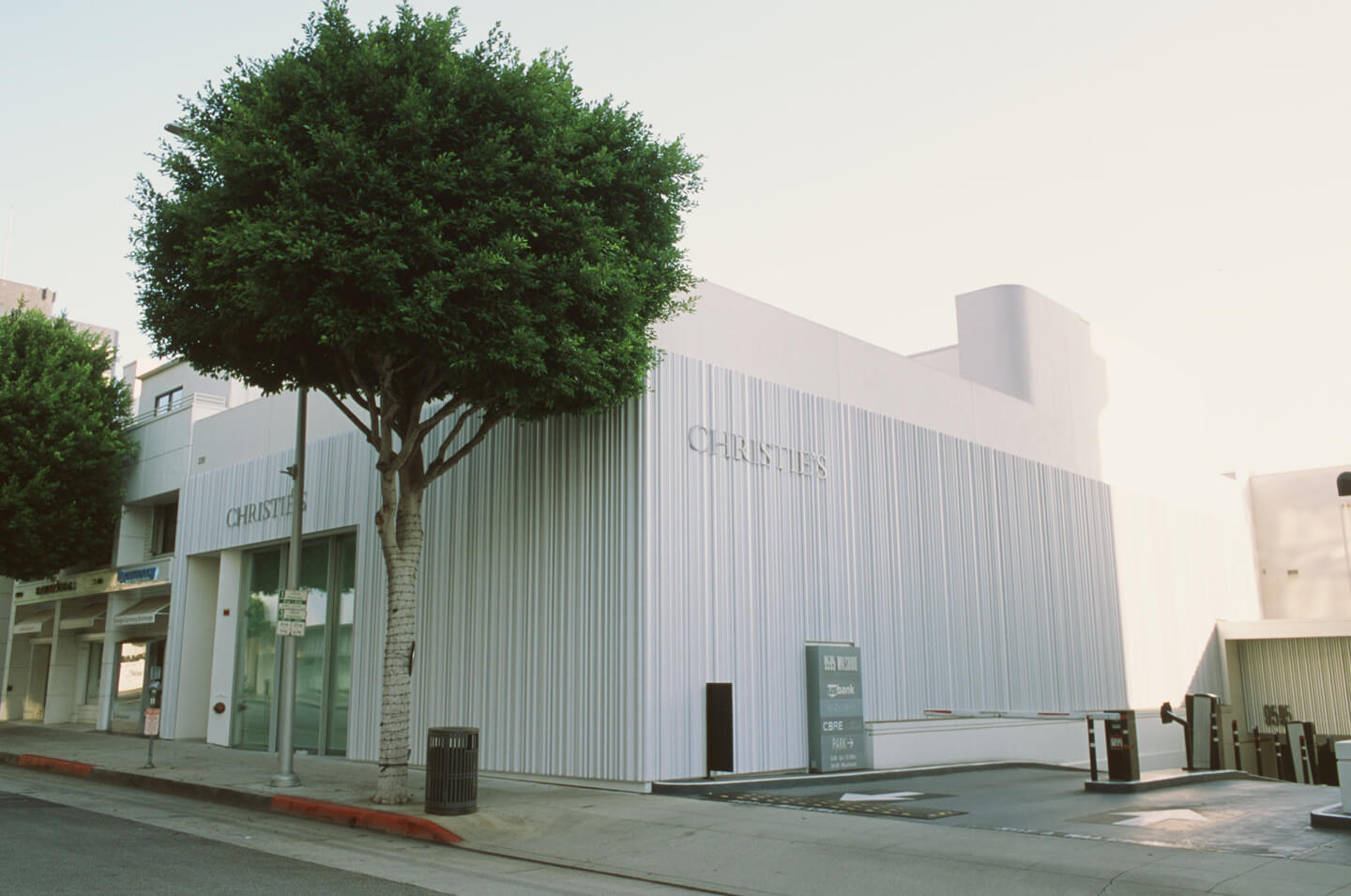 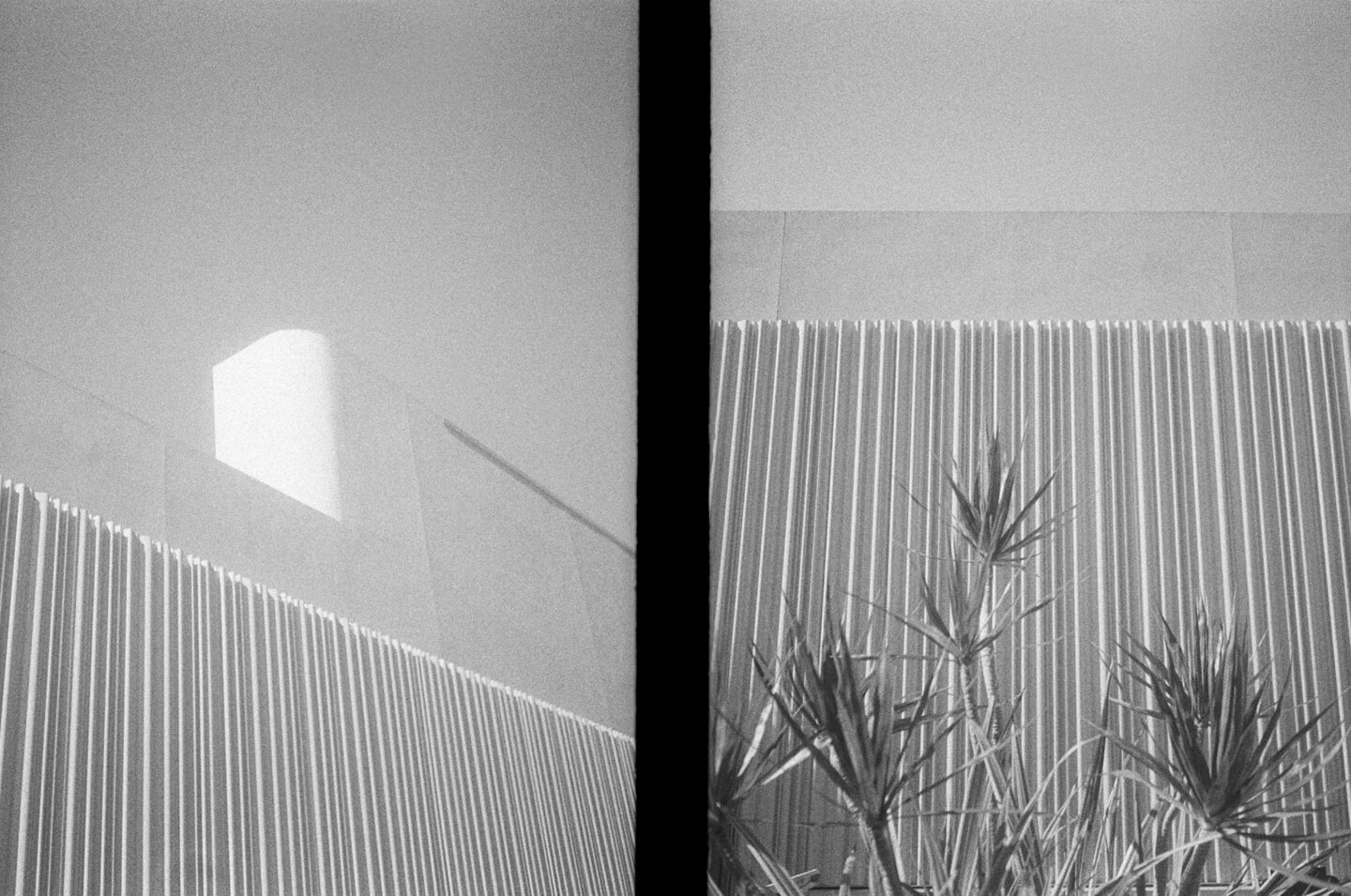 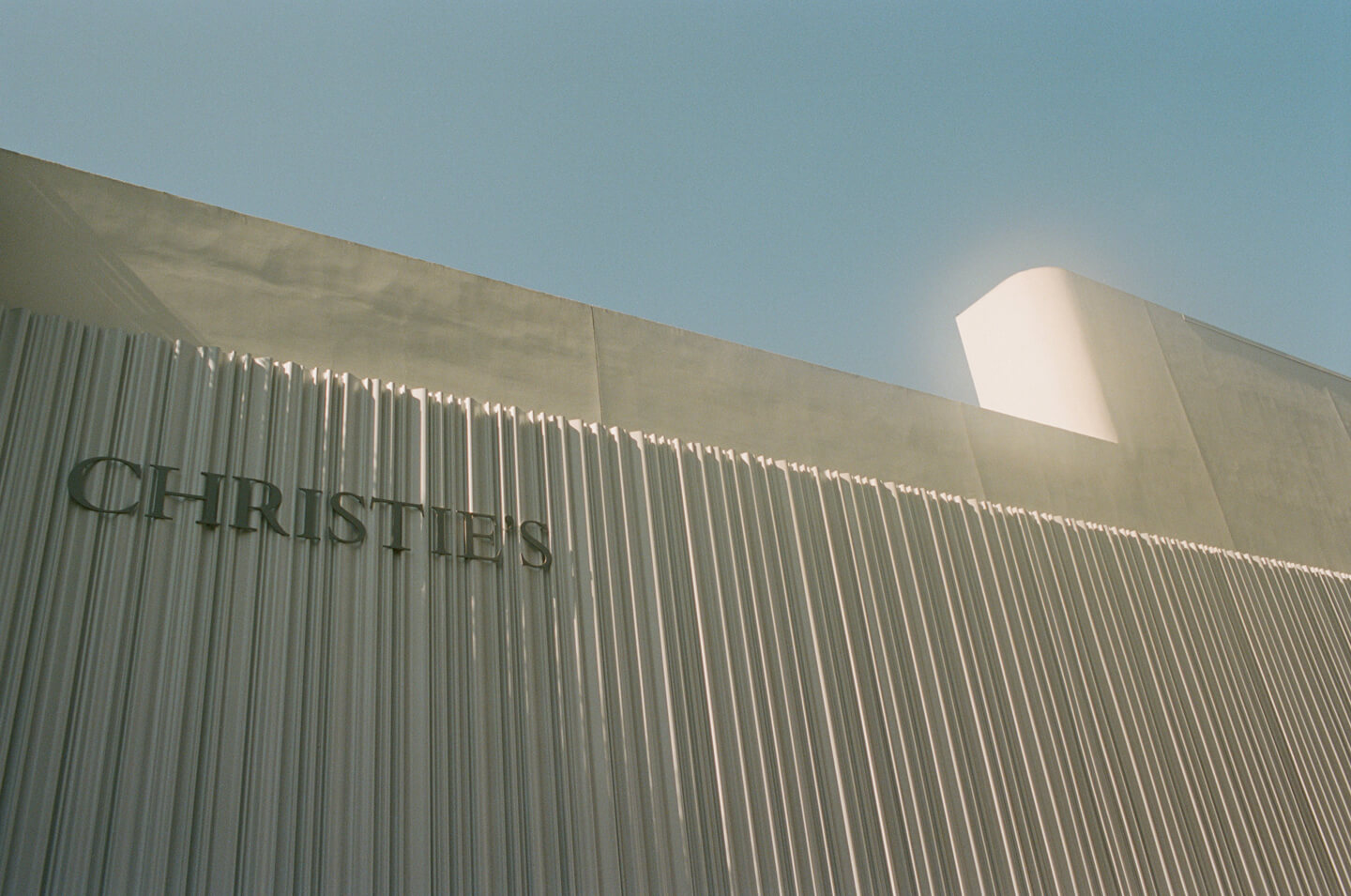 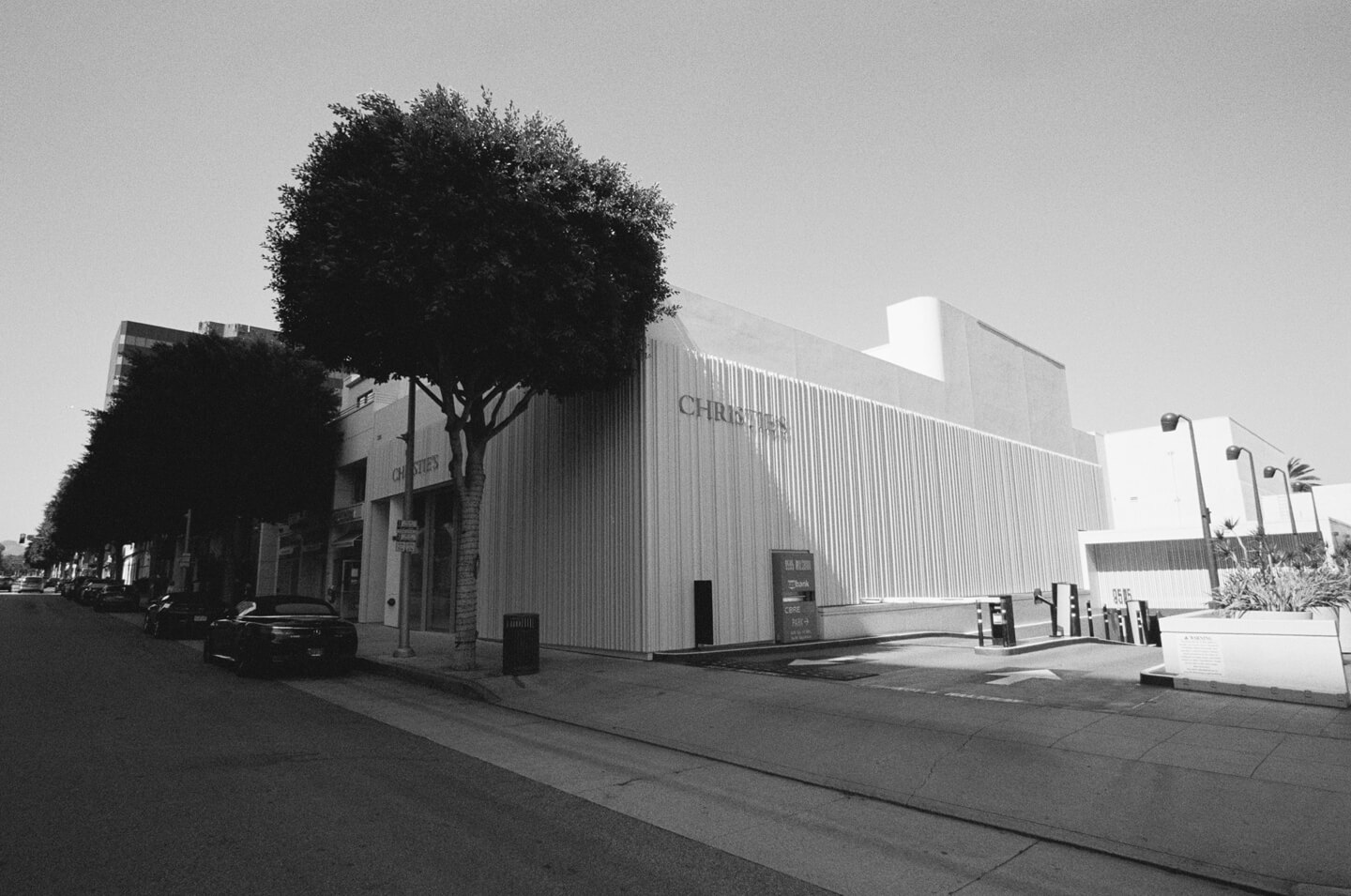 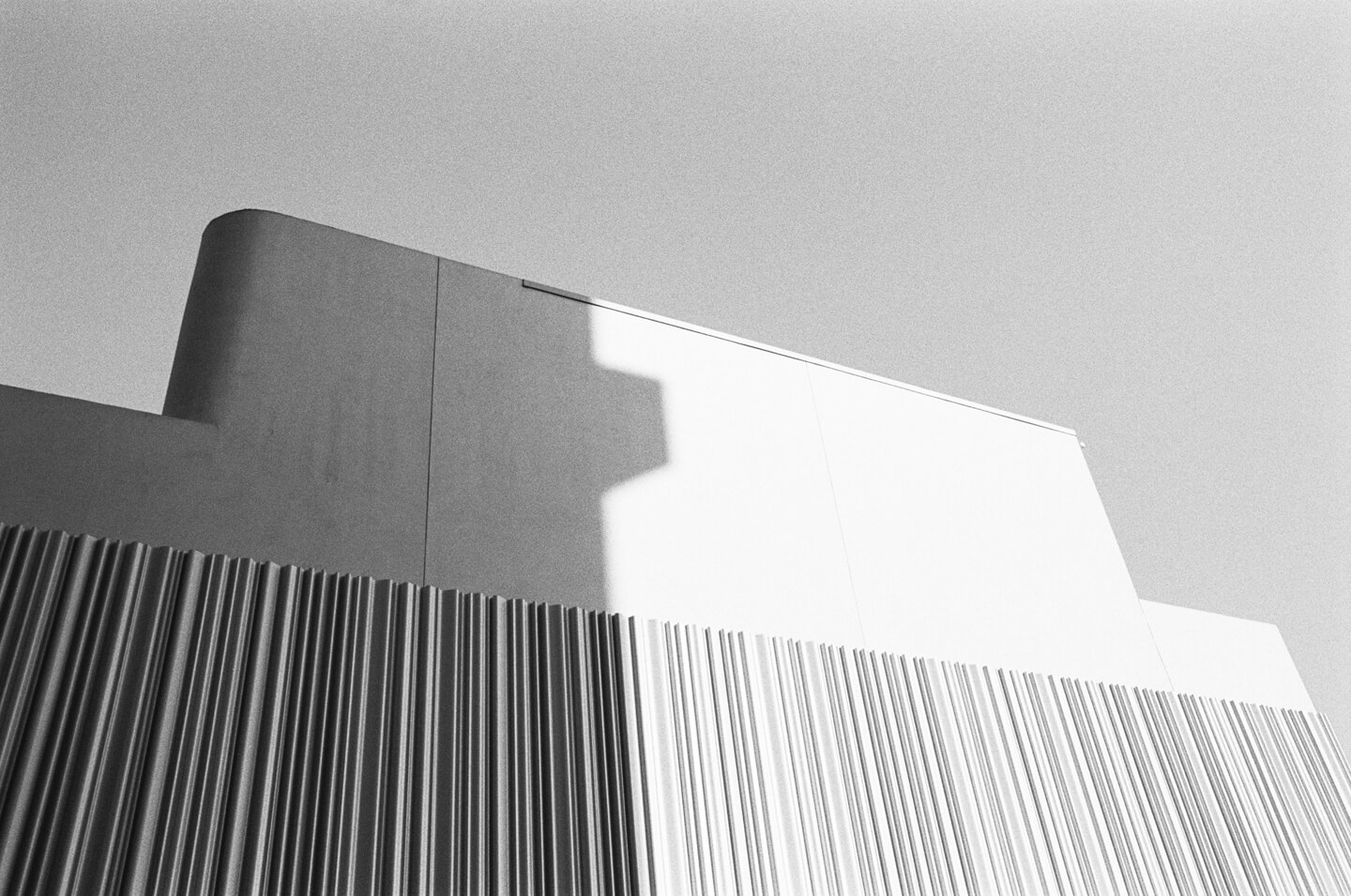 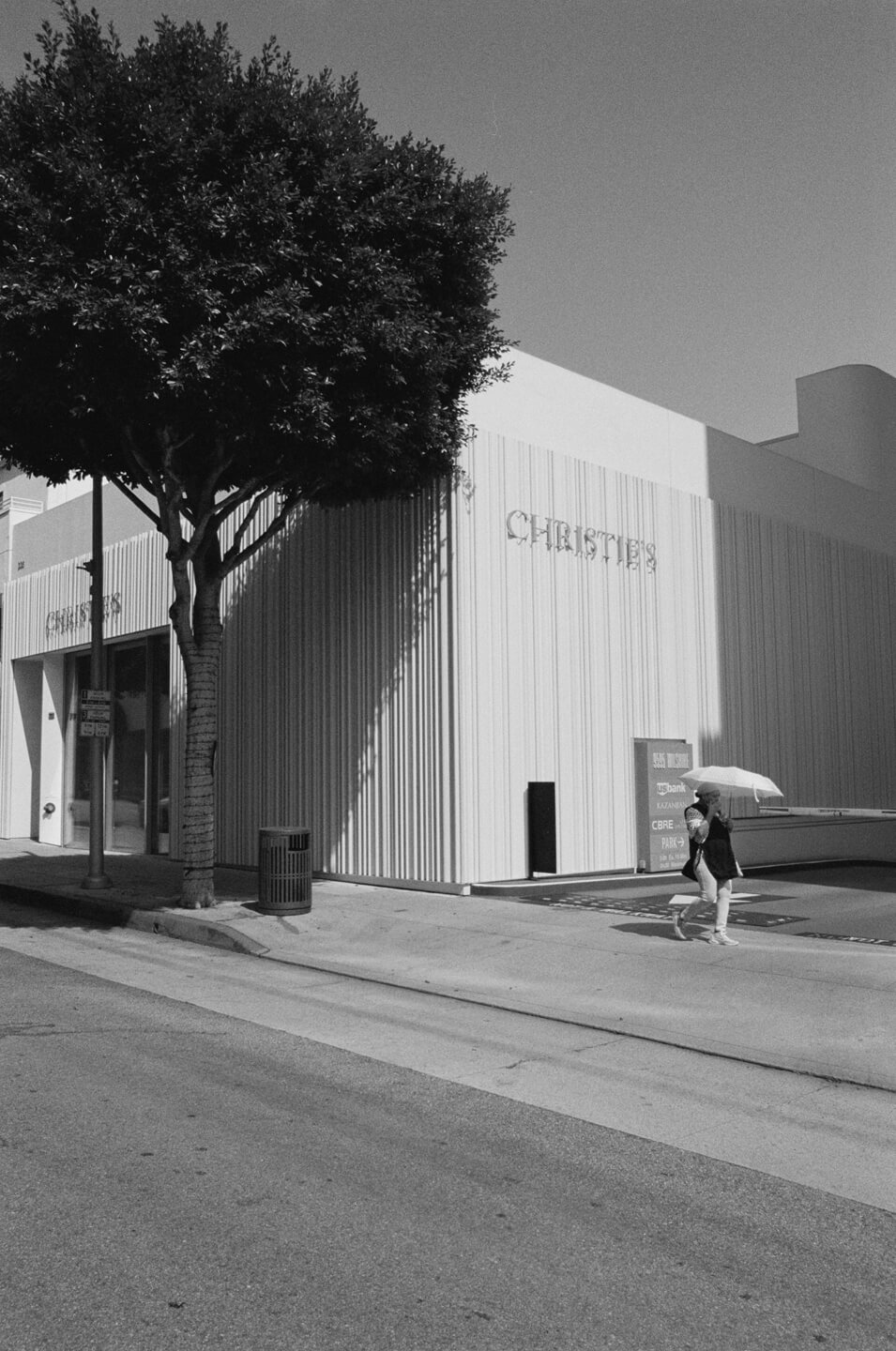 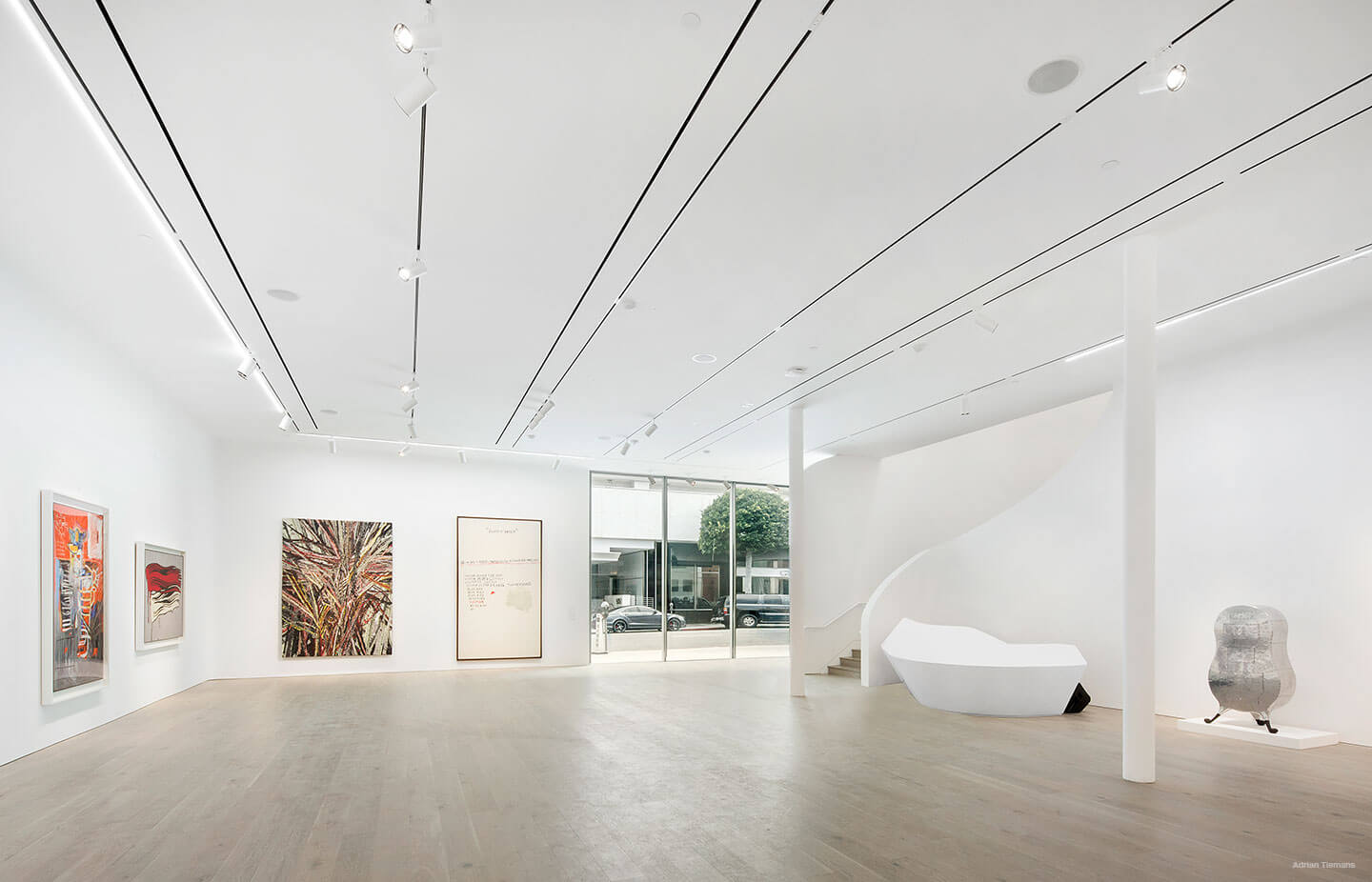